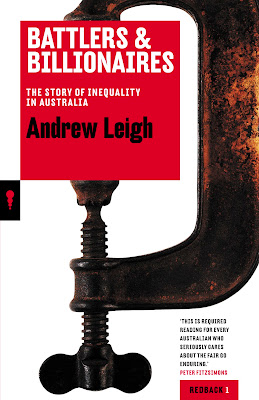 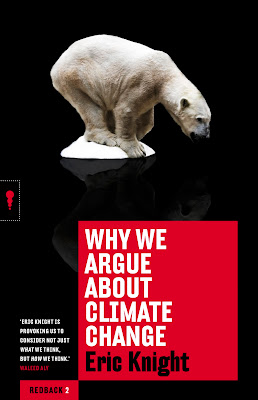 Congratulations Lily Chan! Toyo has won the 2013 Dobbie Literary Prize which awards a first published work by an Australian woman with a 'life writing' theme. Here are some photos from this afternoon's event in Sydney. 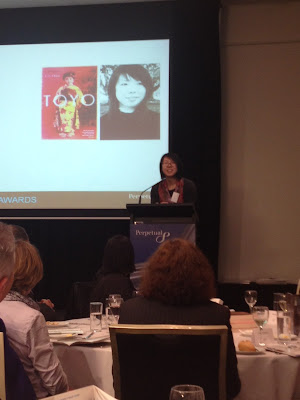 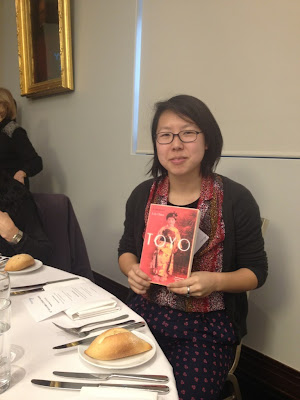