Are you looking for the perfect gift for your Mum for Mother's Day? Look no further! 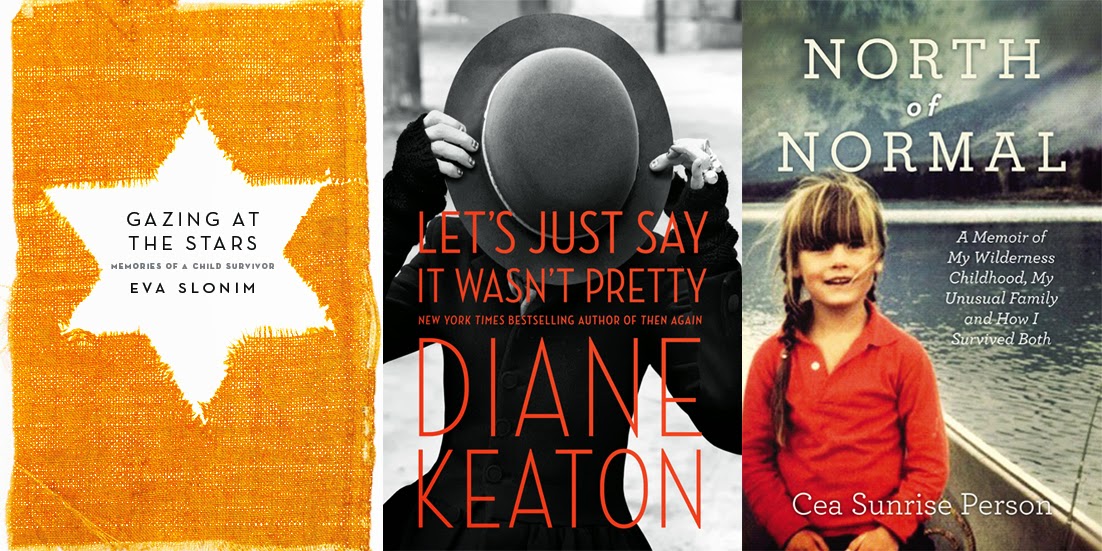 Gazing at the Stars: Memories of a Child Survivor by Eva Slonim
Gazing at the Stars, Eva Slonim’s story of surviving the Auschwitz-Birkenau concentration camp, is told with the heartbreaking innocence of a thirteen-year-old girl and the wisdom of a woman of eighty-three. Eva’s lifelong commitment to educating the world about the Holocaust is an inspiration. If your Mum is a fan of memoirs like Night by Elie Wiesel, she'll love this.

Diane Keaton's candid, hilarious and deeply affecting look at beauty, aging and the importance of staying true to yourself. If your cinema-loving Mum liked A Story Lately Told by Anjelica Huston, she'll love this.

North of Normal: My Wilderness Childhood, My Unusual Family and How I Survived Both by Cea Sunrise Person
From nature child in the Canadian wilderness to international model by the age of 13, North of Normal tells Cea Sunrise Person's story of extreme family dysfunction and ultimate triumph. If your Mum liked The Glass Castle by Jeanette Walls, she'll love this. 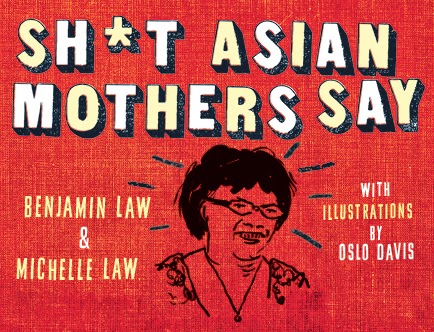 Quarterly Essay 53 That Sinking Feeling: Asylum Seekers and the Search for the Indonesian Solution by Paul Toohey
Paul Toohey looks at one of Tony Abbott's signature election promises: to stop the boats. Has his government succeeded? At what cost? If your politically savvy Mum liked Political Animal by David Marr, she'll love this.

The Unlikely Voyage of Jack de Crow by A.J. Mackinnon
Join A.J. Mackinnon, your charming and eccentric guide, on an unforgettable voyage in a boat called Jack de Crow. If your Mum liked Tracks by Robyn Davidson, she'll love this.
Posted by Black Inc. at 3:40 PM No comments:
Email ThisBlogThis!Share to TwitterShare to FacebookShare to Pinterest
Newer Posts Older Posts Home
Subscribe to: Posts (Atom)