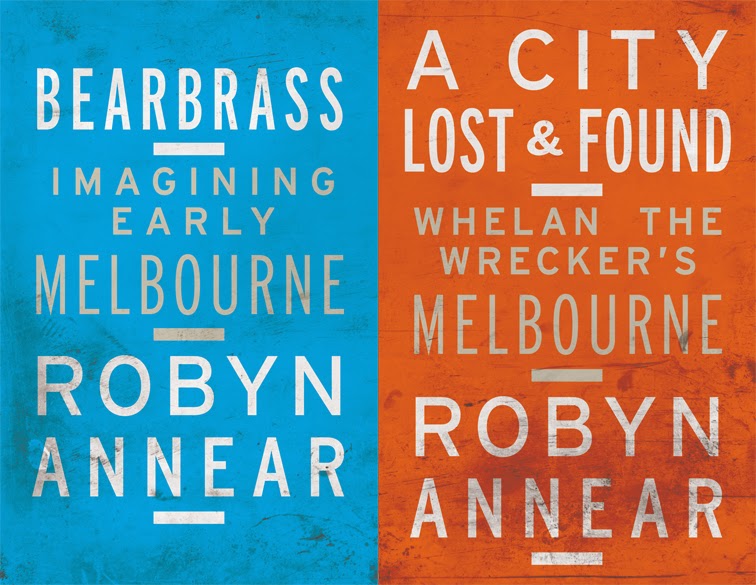 Bearbrass and A City Lost and Found are now available in print and electronic editions.
Posted by Black Inc. at 3:36 PM No comments:
Email ThisBlogThis!Share to TwitterShare to FacebookShare to Pinterest
Labels: a city lost and found, bearbrass, melbourne, robyn annear

The Asian Mother’s Ten Commandments, which thou dare not forget. 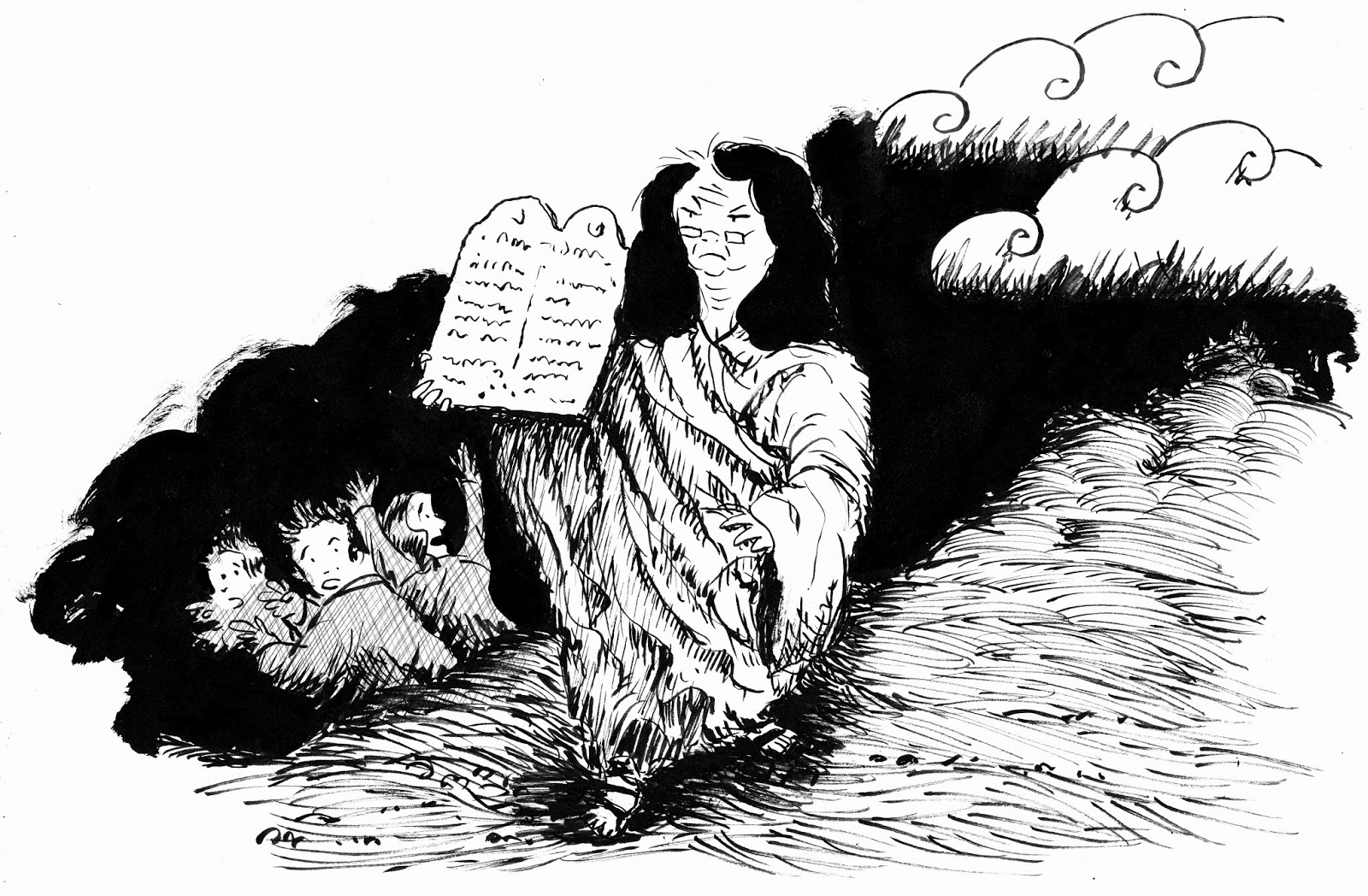 Find this, voicemail bingo, fashion and beauty tips, maternal Asian wisdom and much more in Sh*t Asian Mothers Say by Benjamin Law and Michelle Law, with illustrations by Oslo Davis. Out now in print and ebook.

Posted by Black Inc. at 2:42 PM No comments:
Email ThisBlogThis!Share to TwitterShare to FacebookShare to Pinterest

"You never forget your first love and the first female character I fell for was Pippi Longstocking. I loved her free-spiritedness and her irresistible reasoning that she wanted to go to school just so she could have school holidays. And, as an ineffectual man, I’ve also long admired Lady Macbeth. Sure, it didn’t end well for her, but she knew how to get something done."

Phillip Taylor's first book High on Hawthorn: The Road to the 2013 Premiership was released in March 2014. 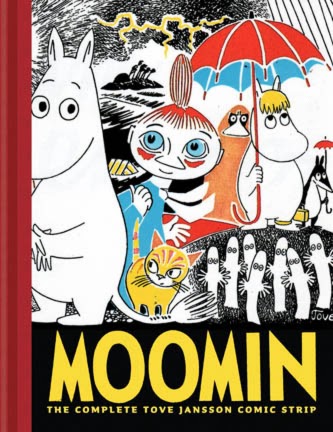 "Moominmamma, from Tove Jansson's Moomin stories for children, lives for me as the most vivid female character in literature. While her husband exists on the brink or in the grip of a perennial nervous breakdown, Moominmamma is not only unflappable ('That's nice, dear') but blesses their child with that blend of unwavering love and benign neglect exhibited by all the best children's-book parents. Plus, there's her handbag: repository of every needful comfort, it must almost rank as a superpower. (Come to think of it, she's probably the nearest thing in literature to a portrait of my own mum.)"

Robyn Annear is the author of Bearbrass: Imagining Early Melbourne and A City Lost & Found: Whelan the Wrecker's Melbourne which will be reprinted by Black Inc. in April 2014. 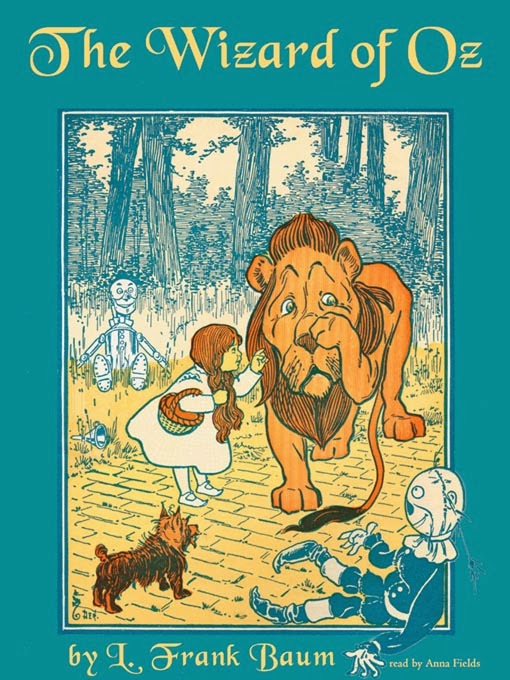 "Dorothy from The Wizard of Oz is my favourite literary hero. What a woman! You gotta love her guts, determination, bravery and awesome shoes. That costume! Nailed it. I really, really related with her as a little 12-year-old trapped in my black and white world of suburbia, heteronormity and Catholicism. She broke through into the technicolor magical land, which, like everything amazing, had its dangers. In Oz she was able to see everything for what it was. When she pulls back the curtain, revealing that the Wizard Of Oz was actually just a mere mortal, well, I cheer every time! Many people believe the movie is about menarche (a girl getting her first period). To me it's about atheism. Hell is truth seen too late and the truth will set you free."

Catherine Deveny is the author of The Happiness Show.

"It's inside the covers of Monica Furlong's Wise Child chronicles, a seldom known young-adult fantasy series written in the late 1980s, that my heroine is found. Set in a remote Scottish village soon after King Arthur's time, nine-year-old Wise Child is taken in by Juniper, a wise healer and sorceress. Living under the constant threat of persecution, Juniper lives peacefully with her plants and goats. She is powerful and knowledgeable and yet with a gentle lightness of heart. Oh, how I wanted to be Wise Child taken under Juniper's wing!"

Claire Dunn's first book My Year Without Matches: Escaping the City in Search of the Wild will be published by Nero in June 2014.

"Jane Eyre, for her strength of character to stand by her convictions despite mistreatment and then, temptation. I love her sensitivity and her resilience; she’s able to grow from difficulties instead of being destroyed by them. And more recently, Plum from Sonya Hartnett’s Butterfly – one of the most gripping and realistic portrayals of a young woman that I’ve ever read."

Michelle Law is the co-author (with Benjamin Law) of Sh*t Asian Mother's Say.

Who is your favourite female fictional character? Leave your answer in the comments section to win a free copy of The Happiness Show by Catherine Deveny.
Posted by Black Inc. at 12:44 PM No comments:
Email ThisBlogThis!Share to TwitterShare to FacebookShare to Pinterest
Newer Posts Older Posts Home
Subscribe to: Posts (Atom)