Looking for the perfect Christmas gift? Look no further, we’ve got you covered. 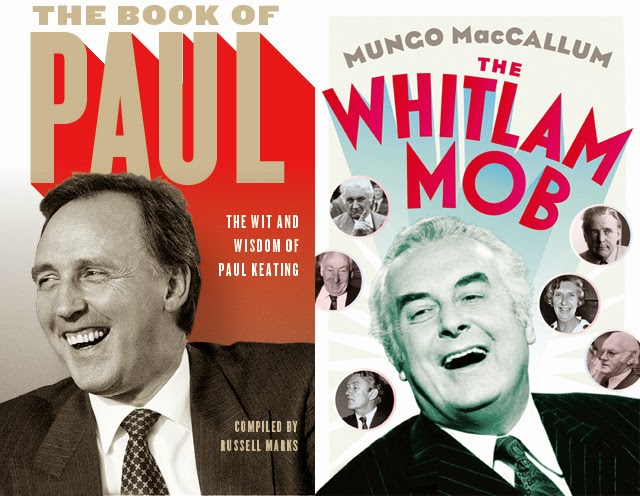 The Book of Paul: The Wit and wisdom of Paul Keating

Presenting the one and only Mr Paul Keating – at his straight-shooting, scumbag-calling, merciless best.

Paul lets rip – on John Howard: “The little desiccated coconut is under pressure and he is attacking anything he can get his hands on.”

On Peter Costello: “The thing about poor old Costello is he is all tip and no iceberg.”

On John Hewson: “[His performance] is like being flogged with a warm lettuce.”

On Andrew Peacock: “...what we have here is an intellectual rust bucket.”

And that’s just a taste.

The Whitlam Mob by Mungo MacCallum

In this vastly entertaining book, Mungo MacCallum captures the spirit of a nation-changing time.  He portrays the Whitlam government's key figures – from Gough and Margaret to Lionel Murphy, Bill Hayden and Jim Cairns – as well as 'the other mob' in opposition – Billy McMahon, John Gorton, Malcolm Fraser and many more.

For lovers of a good yarn 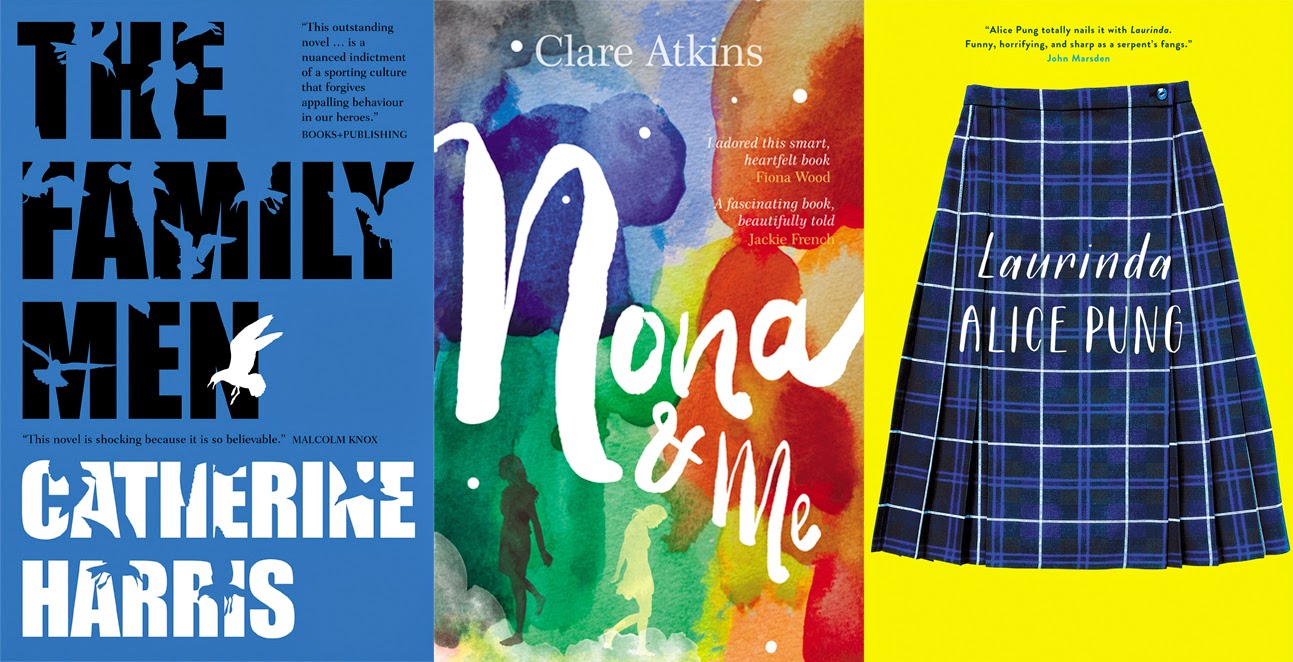 The Family Men by Catherine Harris

When you're born into a dynasty of champions, any sin will be forgiven so long as you maintain the winning streak. But what if that's not the life you want?

“This outstanding novel … is a nuanced indictment of a sporting culture that forgives appalling behaviour in our heroes.” – Books+Publishing

“The Family Men is an intense distillation of the darkness that falls after the Friday and Saturday night lights have been turned out. This novel is shocking because it is so believable. Sometimes you hear football insiders mutter about a scandal in the game, ‘It’s worse than you think.’ Catherine Harris has cut right through to that shadowy truth, and come back with horror, yes, but also a sign of hope.” – Malcolm Knox

Nona & Me by Clare Atkins

Rosie and Nona are sisters. Yapas.

They are also best friends. It doesn’t matter that Rosie is white and Nona is Aboriginal: their family connections tie them together for life.

When a political announcement highlights divisions between the Aboriginal community and the mining town, Rosie is put in a difficult position: will she have to choose between her first love and her oldest friend?

“Rosie’s story brims with the joy and pain and complexity of friendship and love at sixteen. I adored this smart, heartfelt book about family, kinship, country, and finding out what really matters.” – Fiona Wood

When my dad dropped us off at the front gate, the first things I saw were the rose garden spreading out on either side of the main driveway and the enormous sign in iron cursive letters spelling out LAURINDA. No 'Ladies College' after it, of course; the name was meant to speak for itself.

“a candid and powerful exploration of family, culture and class … it is those of us who take our fortune and privilege for granted that I wish would read this powerful book.” – Readings Monthly

For those who prefer a gripping true story 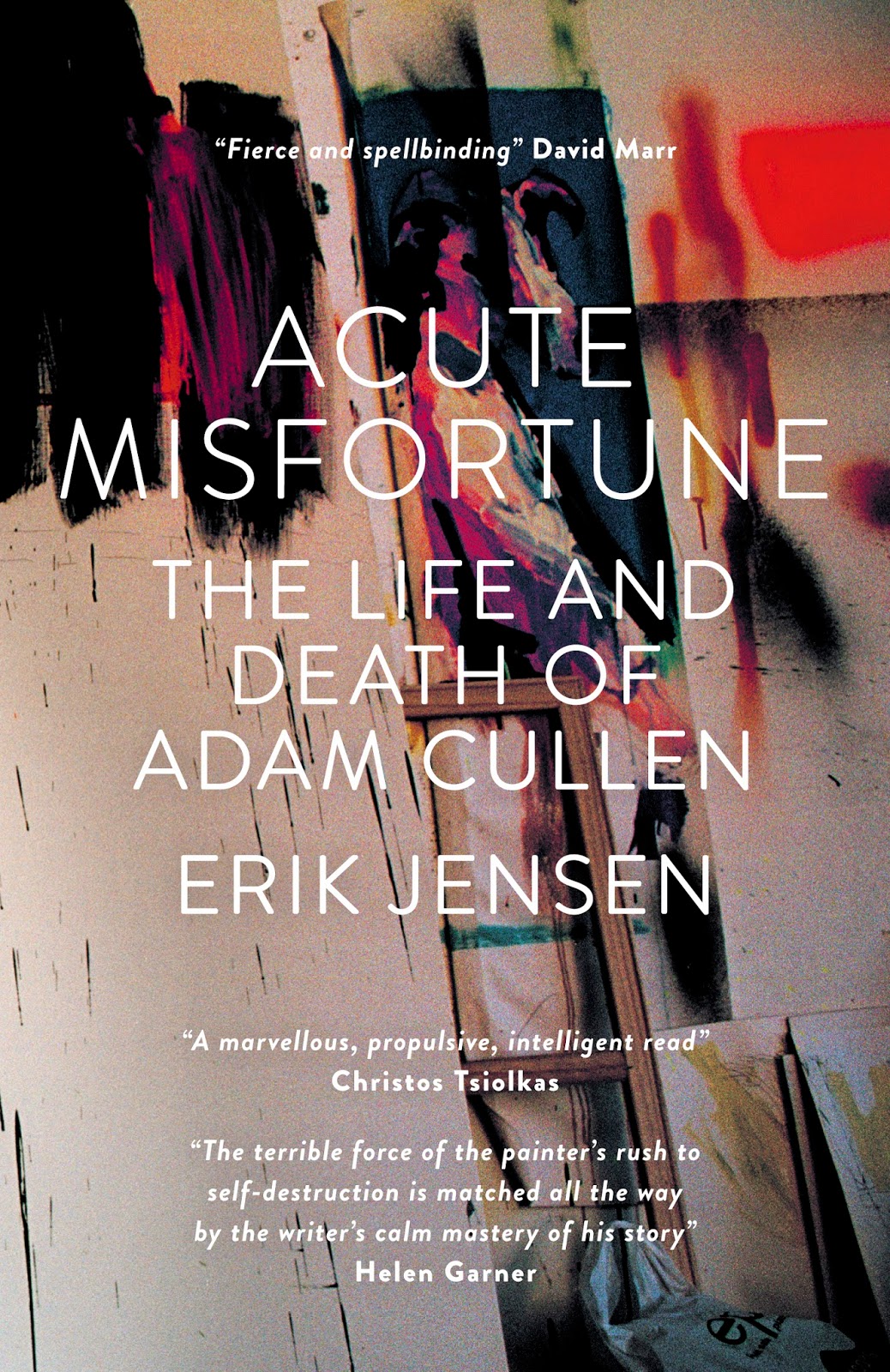 Acute Misfortune: The Life and Death of Adam Cullen by Erik Jensen

Acute Misfortune is a riveting account of the life and death of one of Australia's most celebrated artists, the man behind the Archibald Prize–winning portrait of David Wenham. Jensen follows Cullen through drug deals and periods of deep self-reflection, onwards into his court appearance for weapons possession and finally his death in 2012 at the age of forty-six. The story is by turns tender and horrifying: a spare tale of art, sex, drugs and childhood, told at close quarters and without judgement.

“The terrible force of the painter’s rush to self-destruction is matched all the way by the writer’s calm mastery of his story.” – Helen Garner

“A teasing and complex ode to a man who defied attempts to categorise him or to understand him. Jensen’s portrait dares to be both beautiful and ugly - that is, he is both tender and forensic. This is a marvellous, propulsive, intelligent read.” – Christos Tsiolkas

For those who are curious about what makes us tick 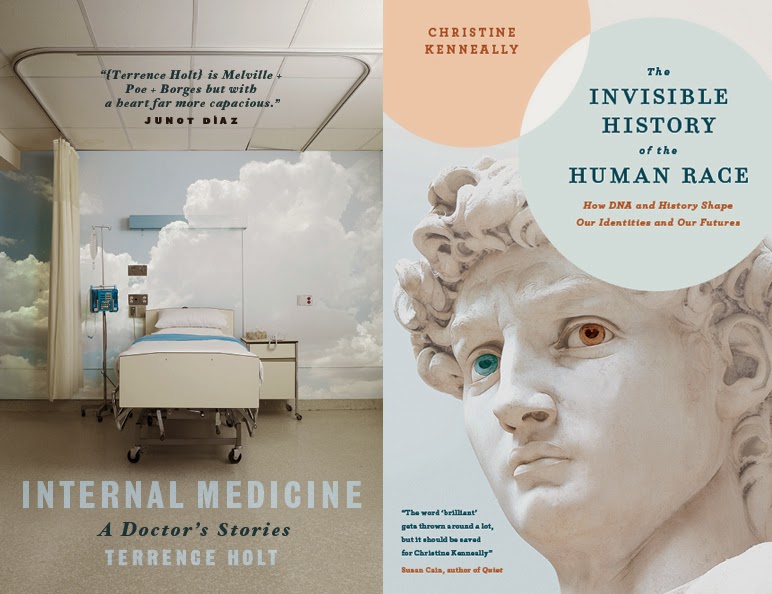 Terrence Holt, whose In the Valley of the Kings was hailed as a 'work of genius' (New York Times) and made Amazon's Top Ten Short Story Collections of the year, brings a writer's eye to his experiences as a first-year graduate doctor.

Personal, poignant and meticulously precise, Holt's writing evokes Chekhov, Maugham, and William Carlos Williams. Internal Medicine is an account of what it means to be a doctor, to be mortal, and to be human.

“Terrence Holt writes with unflinching honesty about all the fears, joys and brutalities of a junior doctor's work.” – Karen Hitchcock

The Invisible History of the Human Race: How DNA and History Shape Our Identities and Our Futures by Christine Kenneally

In The Invisible History of the Human Race, Christine Kenneally reveals that, remarkably, it is not only our biological history that is coded in our DNA, but also our social history.  She breaks down myths of determinism and draws on cutting-edge research to explore how both historical artefacts and our DNA tell us where we have come from and where we may be going.

“Kenneally offers a rich, thoughtful blend of science, social science and philosophy in a manner that mixes personal history with the history of the human species.” – Publishers Weekly

“magnificently rich and sweeping in scope, in impeccable yet intimate prose” – Cordelia Fine 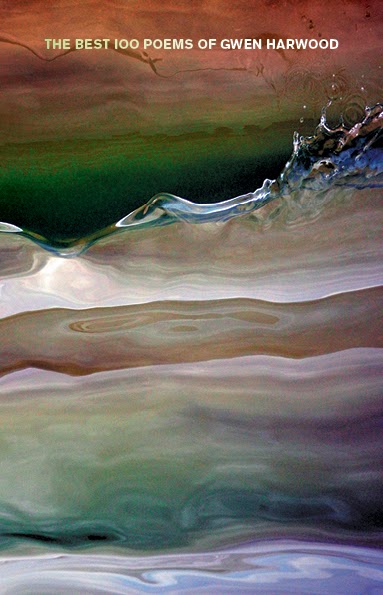 The Best 100 Poems of Gwen Harwood

Gwen Harwood's work is defined by a moving sensuality, a twinkling irreverence, and a sly wit. This anthology brings together the best 100 of her poems, as selected and compiled by her son, the writer John Harwood.

“The outstanding Australian poet of the twentieth century” – Peter Porter

“This elegant volume seems designed purely for pleasure, and in this purpose it entirely succeeds.” – Australian Book Review

For those interested in the best Australian writing of 2014 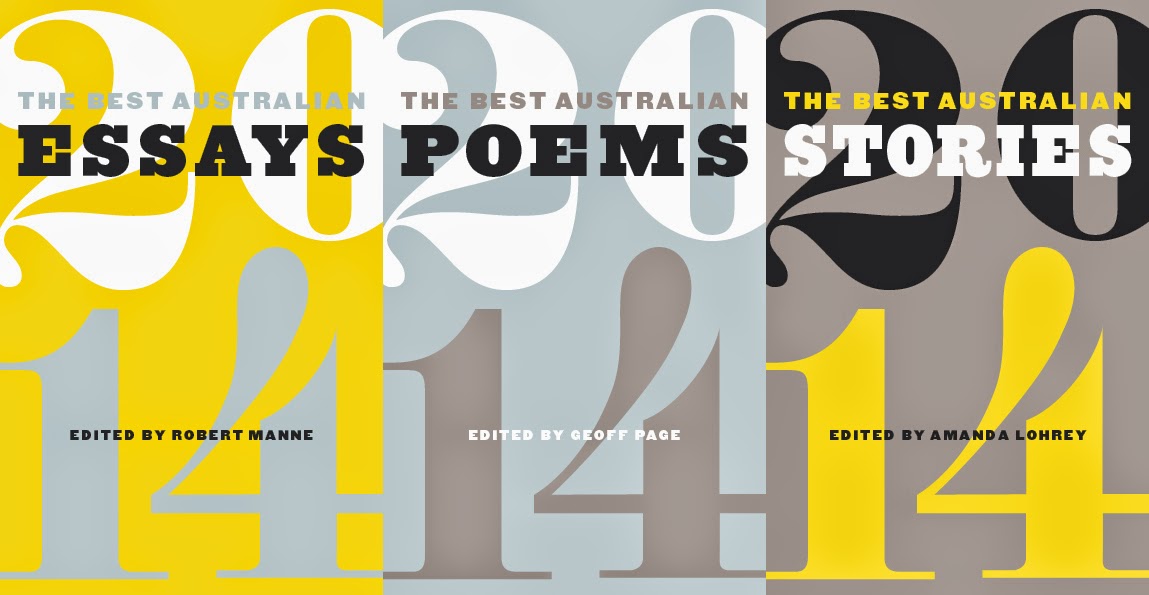 For those after a transformative summer read 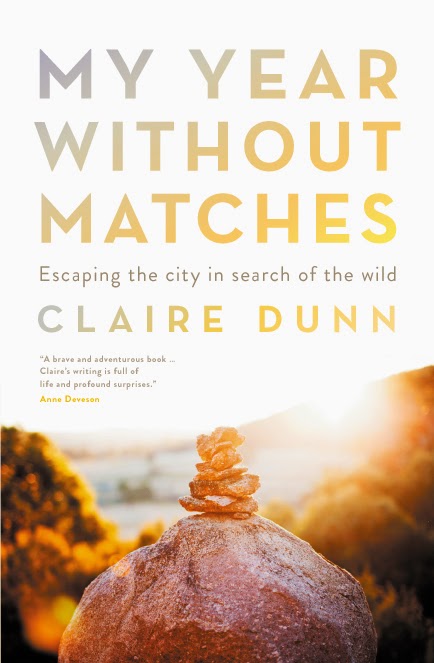 My Year Without Matches: Escaping the city in search of the wild by Claire Dunn

In the tradition of Wild and Tracks, one woman's story of how she left the city and found her soul.
Disillusioned and burnt out by her job, Claire Dunn quits a comfortable life to spend a year off the grid in a wilderness survival program. Her new forest home swings between ally and enemy as reality – and the rain – sets in.

Brimming with earthy charm and hard-won wisdom, My Year Without Matches is one woman's quest for belonging, to the land and to herself. When Claire finally cracks life in the bush wide open, she discovers a wild heart to warm the coldest night.

“A brave and adventurous book … Claire’s writing is full of life and profound surprises.” – Anne Deveson