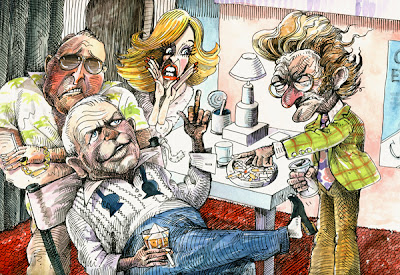 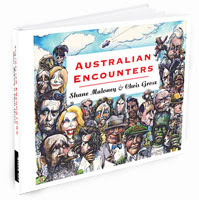 The perfect gift for Christmas!
Posted by Black Inc. at 3:00 PM
Email ThisBlogThis!Share to TwitterShare to FacebookShare to Pinterest