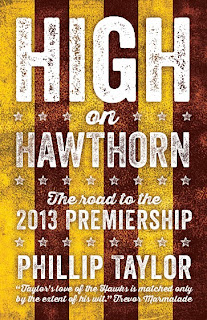 Good luck – we look forward to seeing your best shots!
Posted by Black Inc. at 9:56 AM
Email ThisBlogThis!Share to TwitterShare to FacebookShare to Pinterest
Labels: High on Hawthorn, Phillip Taylor