An Update on Awards 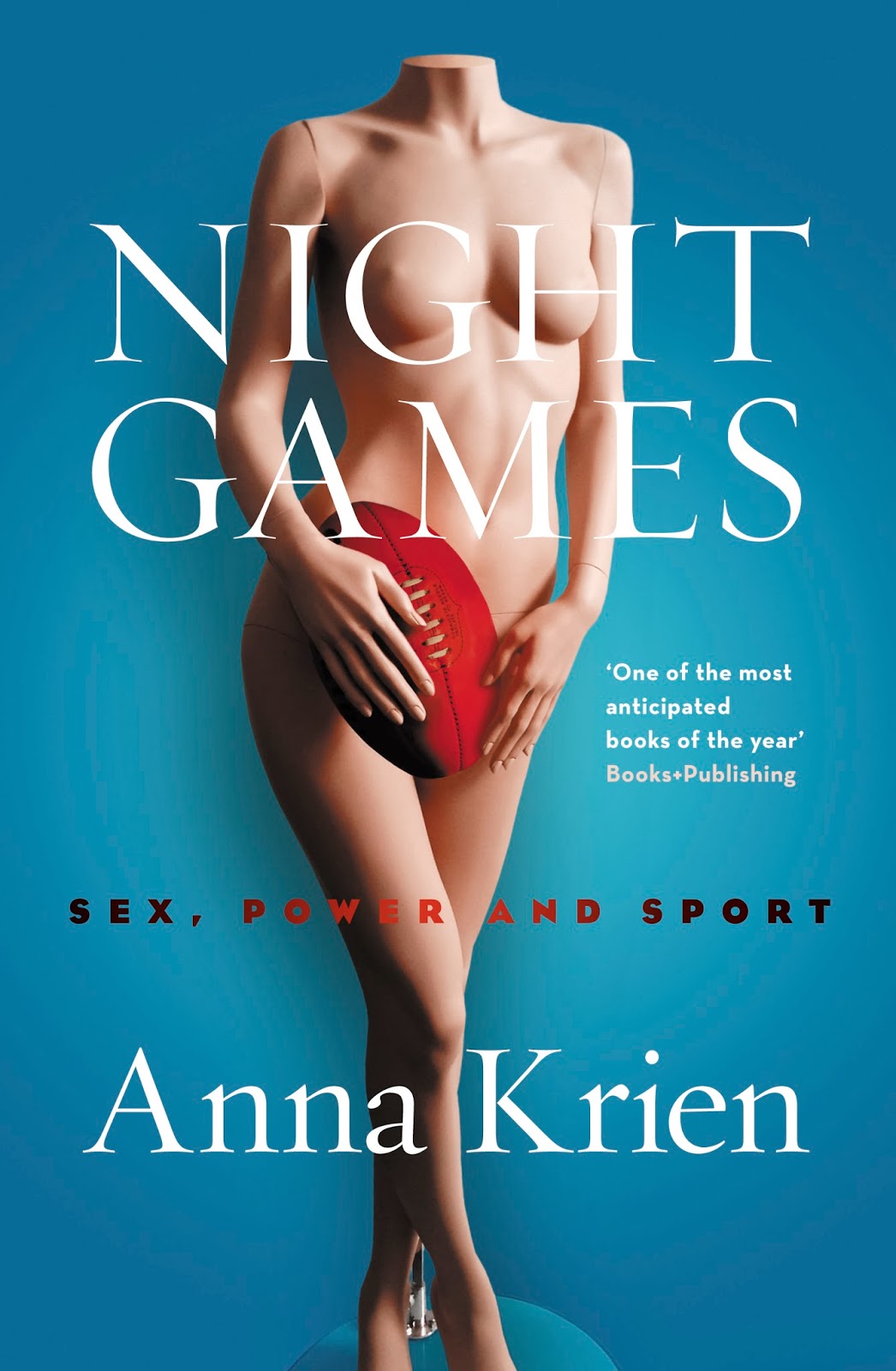 Here's what the judges had to say:


Following in the footsteps of Truman Capote, Janet Malcolm and, closer to home, Helen Garner, Anna Krien explores the facts, the claims and the ramifications surrounding a court case in which a Melbourne footballer was tried for the rape of a young woman. Anna Krien follows the arguments and assumptions that are made as the trial unfolds, her discussion spreading out in circles of argument and questioning to examine the wider contexts of this story. Krien’s interrogation of her own relationship to the events she is recording, and the validity of her role as reporter and commentator, is a part of this book’s achievement in opening up questions and judgements about the case rather than closing them down.

The book does not merely examine the trial and the events leading up to it, but, more significantly, uses that particular story as a way of engaging with wider contemporary debates about rape and consent, as well as about the powerful sub-cultures of the big football codes, and the attitudes to women that predominate there. Krien deftly and lucidly explores the grey areas: between experience and memory, between consent and rape, between the law and justice. While Krien maintains no pretence of objectivity about these issues or the perceptions, emotions and vulnerabilities of everyone concerned, she manages to step back from the action at each point to examine every facet of the trial itself and its wider implications: for the media, for society, for sport and for women.

Here's what other readers are saying about Night Games:


“I’d give a copy of Anna Krien’s Night Games to every young Australian male and his parents”: http://t.co/X2vGDiigm7
— Readings (@ReadingsBooks) December 16, 2013


I've taken myself on a date to eat and read Anna Krien's fantastic Night Games. This passage sums up so much. pic.twitter.com/ZXEkDQGYOH
— Clementine Ford (@clementine_ford) May 25, 2013

Night Games is available now from bookshops and online. 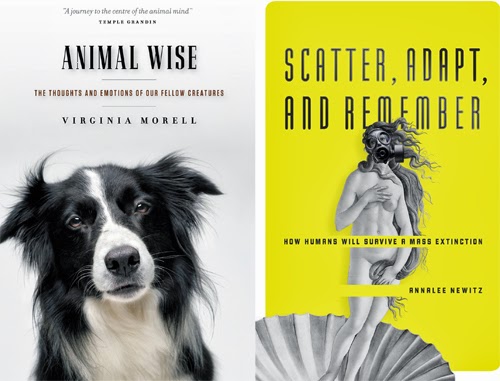 In other exciting awards news, Scatter, Adapt and Remember: How Humans Will Survive a Mass Extinction by Annalee Newitz and Animal Wise: The Thoughts and Emotions of Our Fellow Creatures by Virginia Morell have both been shortlisted for the Science and Technology Award in the LA Times Book Prizes. Congratulations to both authors!

Scatter, Adapt and Remember and Animal Wise are both available in bookshops and online.
Posted by Black Inc. at 1:49 PM
Email ThisBlogThis!Share to TwitterShare to FacebookShare to Pinterest